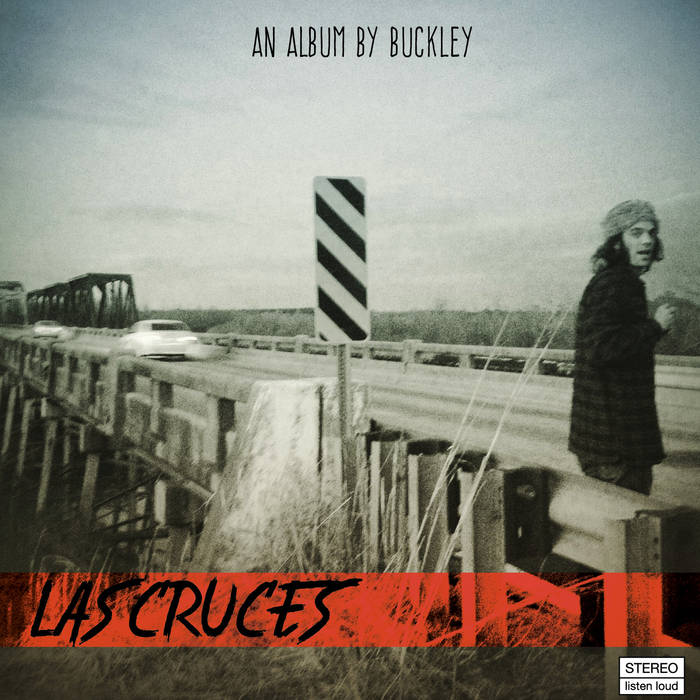 "Raw, passionate ... at his best Buckley reminds you of everything from the Jayhawks’ ‘Bunkhouse’ period, to the Rolling Stones."
- Steve Morse, Rock Critic

"It’s country rock with an ache, one that doesn’t fade, yet never proves debilitating." - Austin Chronicle

Born a Northerner with a Texas soul, and slinging a guitar with a snarl under his Cowboy hat, Singer-songwriter Buckley is standing front and center with his latest release ‘Las Cruces’. It’s a fitting title for a man at continual crossroads.

Inspired by the boundless sky hanging over the desert on his nighttime drives during a recent tour in the southwest, his sonic brush is a bit heavier and the mood a little darker this go-around.

After fronting the critically acclaimed alt-country band the Gilded Splinters, Buckley moved from Boston to Austin in 2011. Ranging from rough to raw to rueful, Buckley’s sound caught ears and landed him residencies at the White Horse, Blackheart, Hotel Vegas, and Hole in the Wall, gigs at Nashville’s famed Bluebird Cafe, and airplay from KUT to the UK.

With 6 years in Austin behind him, and a little of that black-star twilight in his pocket, Buckley is making his way West, East, and all points in between.

'Las Cruces' an album by Buckley
All songs written by J. Buckley