by Peter O'Halloran & The Hired Men 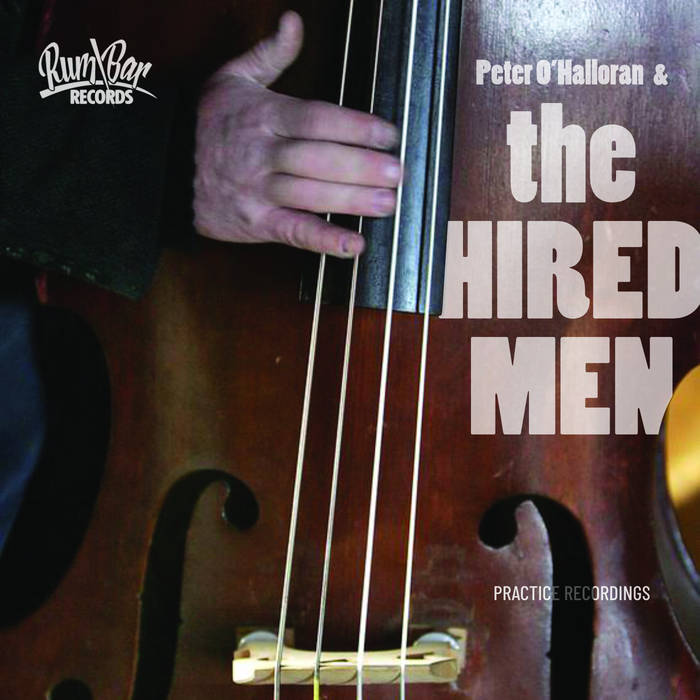 "The band deliver their own brand of raw Celtic music, recalling the likes of The Pogues, the Waterboys and maybe even Dexy’s Midnight Runners (during the Too-Rye-Ay period, at least.)" - Fear And Loathing

Call it celtic, pub or folk-punk, fans of The Pogues, Waterboys, Dexys Midnight Runners, Shane McGowan, The Mescaleros, Rum Bar Records, Stiff Records, the Dogmatics, cold pints, and warm pubs, should all dig this one!!

The Hired Men are a ragtag band of musicians cobbled together by Peter O’Halloran (from Boston music staple the Dogmatics). The group usually includes O’Halloran brothers Jimmy and Dan, as well as friends Johnny Coe, Marie Kettenring & J. Young.

Over the last decade, band members from The Hired Men have also jumped on stage with the Dogmatics for live performances and contributed to recent recordings.

Peter has a long-time habit of conjuring up an eclectic variety of tunes from the extensive archives in his head while in the company of family and friends. Somewhere around 2008, this evolved into a more structured band to play at family gatherings, parties, and local venues (for drinks and possibly also money).

The band has yet to hit the studio, and past attempts to record live shows didn’t work out. The tracks on this release are from a variety of informal practice sessions spanning 2010 - 2019. Think of them as ‘demo tapes’ that capture the raw energy of bandmates hanging out and having fun.

Note from the band: We are sharing these substandard-quality practice recordings amid these trying times in the hopes they may brighten your day. We can’t wait to get back to playing at venues and around beach bonfires among our incredible community of music lovers.

P.S. They initially used the name The Hired Hands to play a gig on a farm. They later learned that this name was already taken, so they changed it. The current name is inspired, in part, by the poem The Death of the Hired Man by Robert Frost.