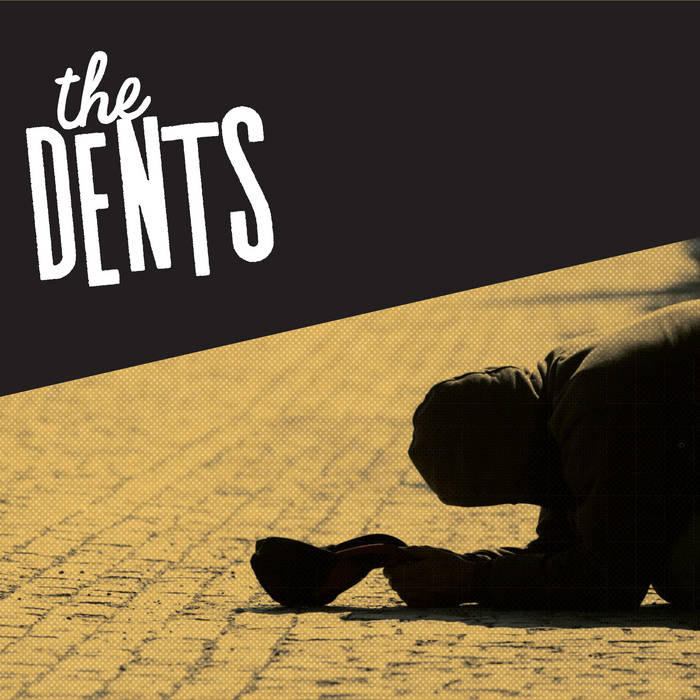 "It delivers four (or seven) tracks of powerful punk rock and roll with killer hooks. Something tells me The Dents won't be Boston's best-kept secret very much longer." - Faster And Louder

"The Dents just went beyond all expectations on their CD." - Ralph J. Rivera

"Think of a collision between Suzi Quattro and The Fastbacks, perhaps? Most of the songs are brash and uptempo, though when they do slow things down for the superb, atmospheric ‘Homeless’, the contrast really grabs your attention." - Fear And Loathing Zine

"Are you addicted to singers who have chest, guts and guts, barbed guitars that weave a carpet of hairy melodies, songs, real, but with a sustained rhythm that make you want to wriggle everywhere?
So you have to jump on this record! It will make you happy! An album that slams, like its cover !!!" - Voix de Garage Grenoble

"I've been going to see The Dents for many years and when their set would come to a blistering end, I always thought, "Wow, what a great rock n roll band, they bring it every time". Sometimes, after the show I would talk to Craig, Jen or Michelle and tell them how fantastic they were and felt they should put out another record. It appears that time has come !!" - Skybar Rising, WMFO

"I really like this version of the song, and I'm flattered The Dents wanted to record it." - Holly Beth Vincent #hollybethvincent

"Alright, alright, alright! Now that is how you do a rock song! I am blown away! I like that it's something a little different, but in a totally wonderful and surprising way. Those vocals sound so great, and of course the production sounds like a million bucks. So killer. I am psyched to hear more from the fabulous Dents!" - Lord Rutledge, Faster And Louder

"The Dents are a no nonsense rock band. Their latest single, "Want it Back," is garage rock infused punk filled with an absurd amount of melody. It's dripping with attitude and venom, but it's still catchy as it could possibly be. You're getting giant rock guitar solos, a killer chorus with two-part harmonies, and the most pogo-able song in ages." - If it's Too Loud

"Clicking the record on, has anyone ever written that before?, unleashed a musical storm that did not lie down until the final seconds of The Dents were over. This album is a total punk rock experience created in punkrock heaven." - WoNo Blog

The Dents are a Boston punk rock band formed in late 2002/early 2003. Catchy, honey-and-grit harmonies from bassist Michelle Paulhus and her fellow frontwoman and songwriter, singer/guitarist Jennifer D'Angora, blistering guitar solos from Craig Adams's lead guitar, which can veer from a Van Halen assault to Sonic Youth feedback in a second and the pounding rhythm inflicted on the listener by Kevin Pickering, best describes the timeless rock n’ roll sound of The Dents.