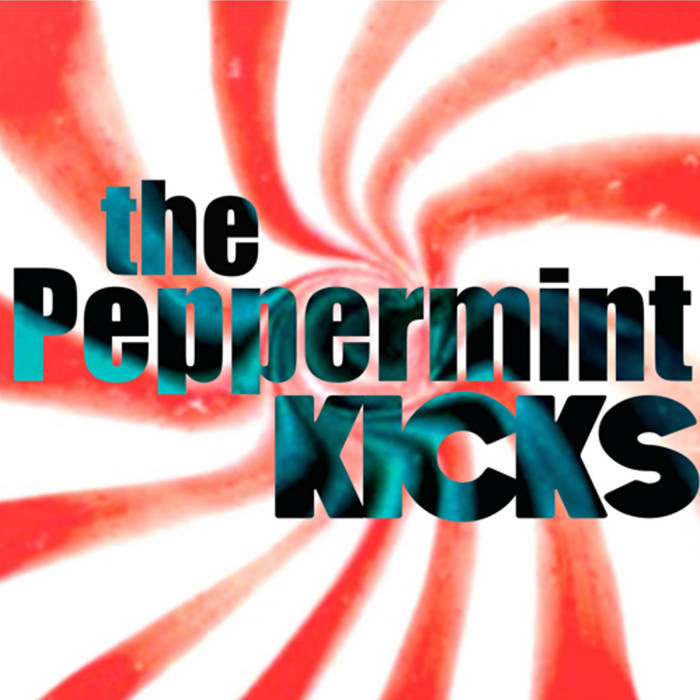 "First: a disclaimer. I am typing this review whilst wearing a Mott The Hoople t-shirt that I bought a few years back when I saw the band for the second time. That matters in the case of The Peppermint Kicks, and it makes me absolutely the target market for this here shizzle." - Maximum Volume Music

"If you yearn for ‘The Golden Age Of Rock’n’Roll’, then The Peppermint Kicks has got your name written all over it! Whaddya waitin’ for?" - Blues Enthused