by The Dirty Truckers 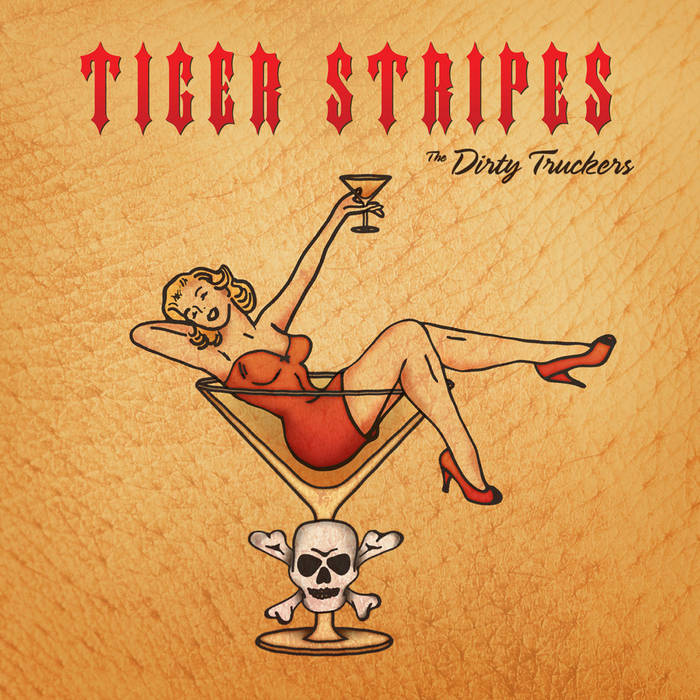 The Dirty Truckers got together back in 1999 when song writer Tom Baker chose to pursue a decidedly American rock n' roots direction.
Drawing on kick-ass influences such as Cheap Trick, Steve Earle, and The Replacements, the Dirty Truckers rock hard and have a good time doing it.

They have just released their fourth installation of quality Americana for your listening pleasure. Landing somewhere between Lucero and the Faces, Tiger Stripes is a cross-cutting mix of straight up rockers and soul searching ballads. This is the next chapter in the band’s
cross-country rock odyssey, proving that The Dirty Truckers are still true originals.