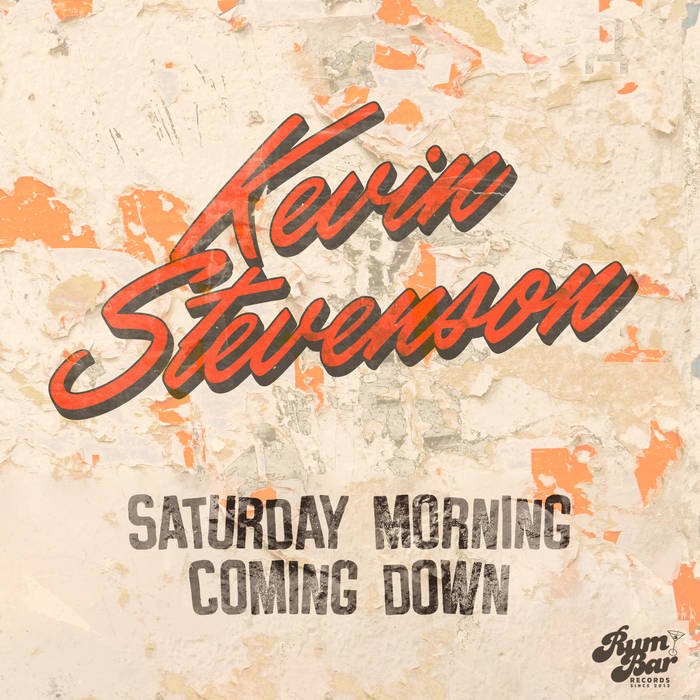 "In classic Kevin Stevenson style, "Saturday Morning Coming Down" is a gritty anthemic rocker with amazing lyrics and melodies to die for. And I love the way the horns add so much to this track. My god, this is like a lost song off London Calling!" - Lord Rutledge

"You know it’s songwriting by someone whose got the knack." - Boston Groupie News