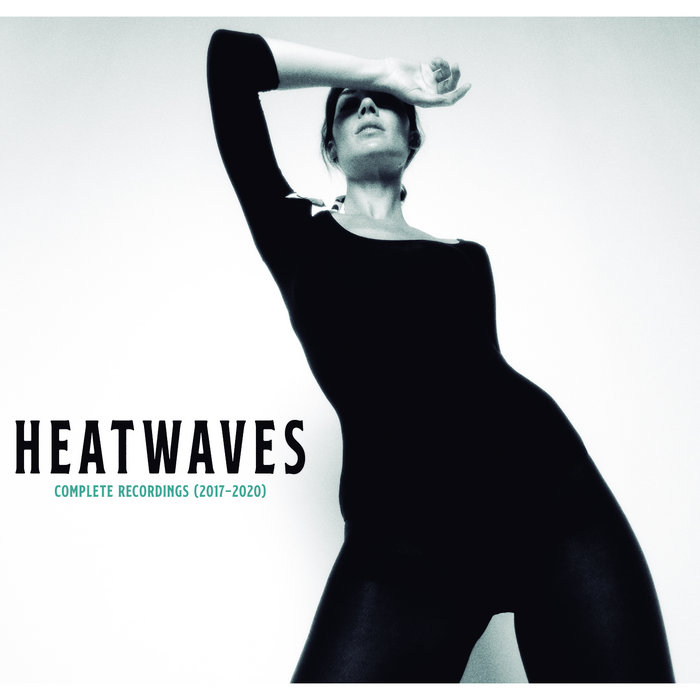 "Heatwaves whose sounds have a flavor of the girls-band bands of the early sixties mixing it with power-pop and a punk attitude." - Ruta 66

"I love this track "In My Teens" by Heatwaves…" - Genya Ravan

"If you could imagine that The Shangri-La’s or The Ronettes had suddenly appeared in the year 2020, adding both classic power-pop and Seventies-style Glam to their mix, then you’ll have some idea of what this band are all about. Great vocal harmonies, plenty of energy, catchy tunes that’ll have you humming along before they even reach the second verse… the production captures all the elements to full effect and ensure that this really sounds cool." - Fear And Loathing Zine

"The band takes us back to a time when Motown ruled the airwaves and a few other girl bands from the mid 60s. ...Supremes and The Shangri-Lahs fans, honey is dripping from the voice of singer Ana Beltrán as if bees aren't dying out fast." - WoNo Blog

The key to everything is the songs. You know it, we know it, and Heatwaves know it too… Complete Recordings radiates delicious perfection, they don't have any excess or lack of anything. Our inspiration and references are clear: The Ronettes, The Supremes, The Crystals, The Shangri-las, and almost everything Phil Spector produced, but focusing on the pop side and not so much on the soul one.

Jose Dolz (Shock Treatment) and Luis Sanchez (Depressing Claim, Reactivos & K7s) started this project with the idea of covering 60s girl groups songs. They “discovered” Ana Beltran at a Karaoke and immediately asked her to join the band. Wally Sanz and Tomas Escoin got in right after that.

Regardless of what you like to fill your bag with - you don't need to be a fan of the 60's Girl Groups sound, or the New Wave groups that in the late 70s recovered that same sound by adding garish colors and instrumental power - we are convinced that these pearls will dazzle you without remedy. If a single listen to these melodies does not make a spark jump in your nervous system, to draw a smile on your face.

The good news is that beyond an undeniable spontaneity and sympathy that catch you at first, successive listens to this new work confirm the rotundity of the songs, those great ones forgotten in groups that are born with the idea of ​​expressing themselves in a defined style. And yes, both Jose Dolz (Shock Treatment, Prototipes, Telepath Boys), leader and main composer of the project, and Luis Sanchez (K7s, Depressing Claim, Los Reactivos, Prototipes), have shown they know how to compose songs that are still alive decades later... but it never ceases to amaze that they do it better and better, and that they move with such ease in a frankly difficult style, in which the classics of the genre were written by some of the greatest composers of pop. Something of merit in this regard must also be attributed to his old acquaintance Coky Ordóñez (Shock Treatment, Depressing Claim, Los Reactivos, etc.), who once again signs an impeccable production job from his Rockaway studios.

But make no mistake, Heatwaves are not a studio project. Since the release of their debut, the group has not stopped playing, stepping on the tables with increasing confidence, reinforcing a complicity among the musicians that is perhaps the key that explains why these songs sound so irresistibly vibrant while brimming with character. . We hope you like them.