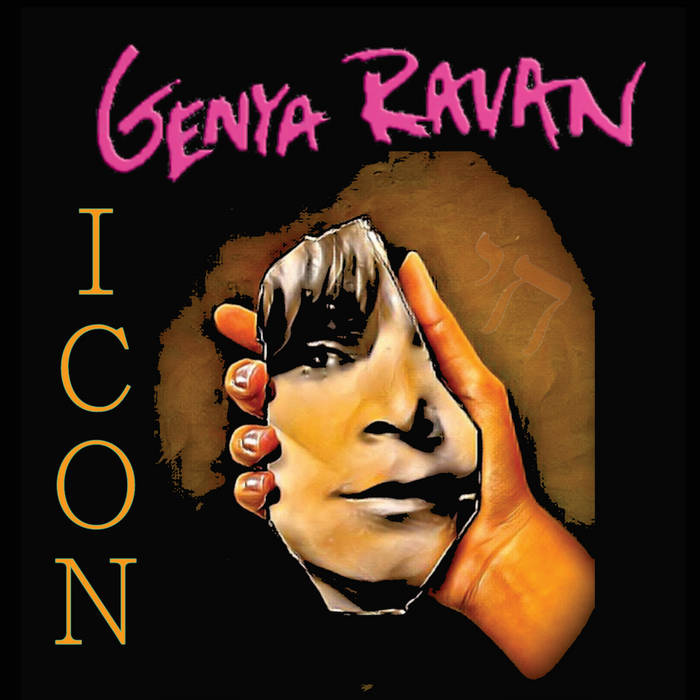 "Genya is back! This woman can sang--and she struts it out in a way that demands attention. Listen and learn, kids. This is the real deal." - Michael Musto

"Genya warns us that we shouldn’t venture into the bathroom with this slice of classic, grungy, garage rock ." - Uber Rock

"This force of nature is a pioneer and for that she gets our Kudos." - RPM its a Revolution

"Ravan returns with a new album on the trustworthy garage/power-pop label Rum Bar that’s a gonzo hybrid of Seventies bar band trash rock and down ‘n’ dirty punk. “Don’t Go In The Bathroom,” a gritty, graphic, and all-too-accurate homage to CBGB, more than makes this worth a listen, although it’s also fun to hear Ravan’s adrenalized take on Elvis Costello’s “Pump It Up”. - Jim Testa

“Genya Ravan is a rock ’n’ roll pioneer. She has single-handedly busted down the male-dominated walls of every facet of the record industry.” - Goldmine Magazine

Few performers in the music industry today can claim the longevity and respect earned by Genya Ravan.

Always a pioneer, Genya formed Goldie and the Gingerbreads in the early sixties, touring behind a string of European hits with the Stones, Kinks, Yardbirds and Hollies as the first All Female Rock and Roll band.

Later she resurfaced back in the US as the powerful voice of Ten Wheel Drive, one of the original horn jazz-fusion bands. In the seventies she expanded her repertoire becoming the world’s first independent female producer, with critically acclaimed records by Ronnie Spector and the Dead Boys, 'Young Loud and Snotty', labeled the ultimate punk album by many reviewers. During the same period Hilly Krystal summoned Genya to head up CBGB Records.

In 2003 Genya received critical acclaim for her memoir, 'Lollipop Lounge' one of the great tales of Rock and Roll survival. She also hosts two monthly radio shows for Little Steven’s Underground Garage on Sirius/XM; “Chicks and Broads” in which she covers the often forgotten music of female artists from the 40’s to the present, as well as “Goldie’s Garage” in which she continues her long career of showcasing new and unsigned bands. In 2011 the Rock and Roll Hall of Fame Museum included Goldie and The Gingerbreads in their Women in Music exhibit which traveled across the Country.

Today, Genya Ravan has come full circle with a brand new album... ‘Icon’. Mirroring her life, accomplishments, and the road she influenced and paved, Icon is filled with blood, sweat and tears, rock n’ roll, the glitter of glam, a punk rock attitude, garage rock spirit, raw energy, anthems, ballads, heart and soul. Featuring the lead single “Enough Is Enough” penned by Genya and Rock and Roll Hall of Famer, original Blackheart Ricky Byrd we are served up an awakening of rock n’ roll swagger Mick and Keef would be envious of.

There is so much, as this story tells more with the smokey lounge inspired “Comin Up The Hardway”, to the alt-country twang and story-telling of “Away From You”, from the Faces-esque big stage strut of “Fool For A Pretty Face” and her punk rock, autobiographical tale of CBGBS in “Don’t Go In The Bathroom”, to the late night NYC dive bar echoes of "Hard Way Out" and the oohhs, aahhs, and street corner doo wop girl group wall of sound of "Mean It", Icon takes you on an ambitious, inspired musical journey into the life of a true pioneer. Genya Ravan has lived it, has given to it, and now delivers it.