by The Laissez Fairs/Cromm Fallon 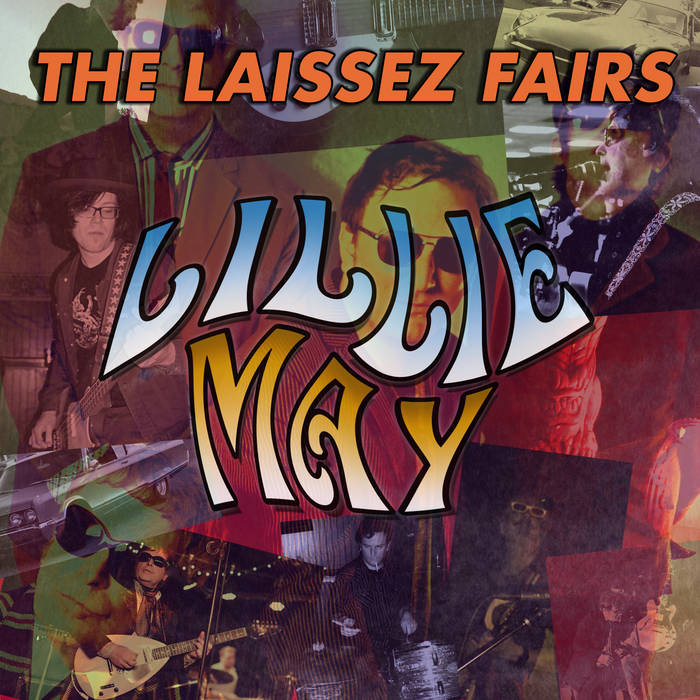 Climb aboard the magic bus and experience an intoxicating cocktail of Mod Psych and 'Wild' Garage Rock from Las Vegas NV.

The intoxicating cocktail of Mod Psych - The Laissez Fairs:
There is something extra going on here...there is REAL musical magic happening.....this isn't just a good band with great tunes...it is THE LAISSEZ FAIRS....sent by Bowie from Mars....the art of it...the style of it...THE KINKS put in a blender and re-roasted by Lennon fronting THE WHO.....and everyone will want their prescription re-filled...because that is just what the DOCTOR WHO ordered...........

Here's what people are saying after one listen to The Laissez Fairs 'Empire Of Mars'...

"The Laissez Fairs third LP is an amphetamine and acid-tinged take on the British Invasion sound." - Shindig! Magazine

"Emulates the mid-60s era when the Beatles and the Stones were just starting to evolve into psychedelia." - Blurt

"The members of this “maximum mod” crew wear their influences on their paisley sleeves." - Las Vegas Review Journal

"Laissez Fairs' music could be described as a "psychedelic shower"."
- Musicletter

"The Laissez Fairs up the ante with Empire of Mars."
- Powerpop News

"Reminding the hindu era of The BEATLES." - Veglam